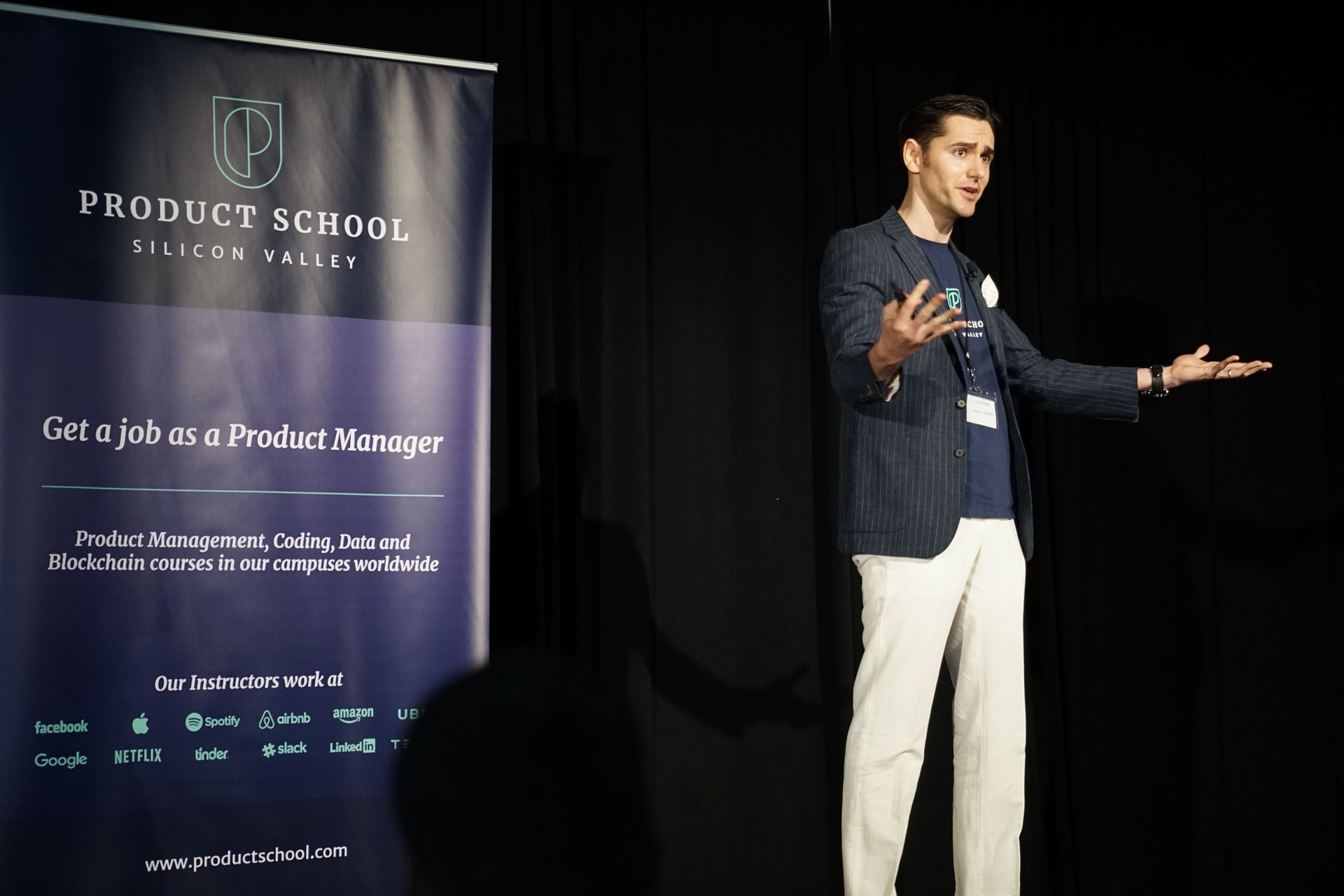 Iraq Veterans Against by the War is a group of Iraq veterans who oppose the war.

Originally broadcast on Apr 3, 2007 – Take a listen to this programme!

Between March 2002 and March 2003, Prentice Reid served in the Military Infantry for one deployment in Iraq. In May of 2005, he was honourably discharged.

Reid claims that he had reservations about the battle from the start, but that his reservations grew stronger once he landed in Iraq. “From the beginning, the entire conflict was a fraud,” Reid claims. “There were no weapons of mass destruction.” There is no link with Osama bin Laden. I’m there at thinking we have had an enemy, but what I see as I drive around contradicts that every day.”

Reid worked as just a truck driver over Iraq, and now one of his duties included transporting Iraqi detainees to US-run prisons.