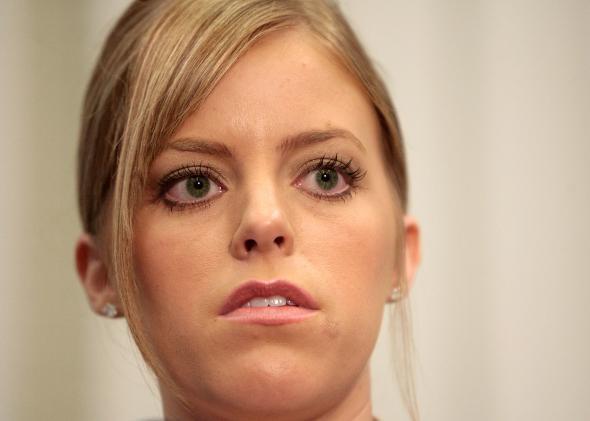 Jamie Leigh Jones, the founder of Jamie Leigh Foundation, has filed accusations against Halliburton/KBR, alleging that while training in Camp War Eagle in Iraq in July 2005, she got drugged and raped allegedly Halliburton/KBR employees.

Jamie Leigh Jones was a 19-year-old military wife when she started working as just an administrative assistant at KBR in Houston. She got transferred to Iraq a year later. Jamie claims that she had been drugged and afterwards raped by a group of nameless colleagues from inside Baghdad Green Zone when she was there. She claims she were confined with armed guards after the event on orders.