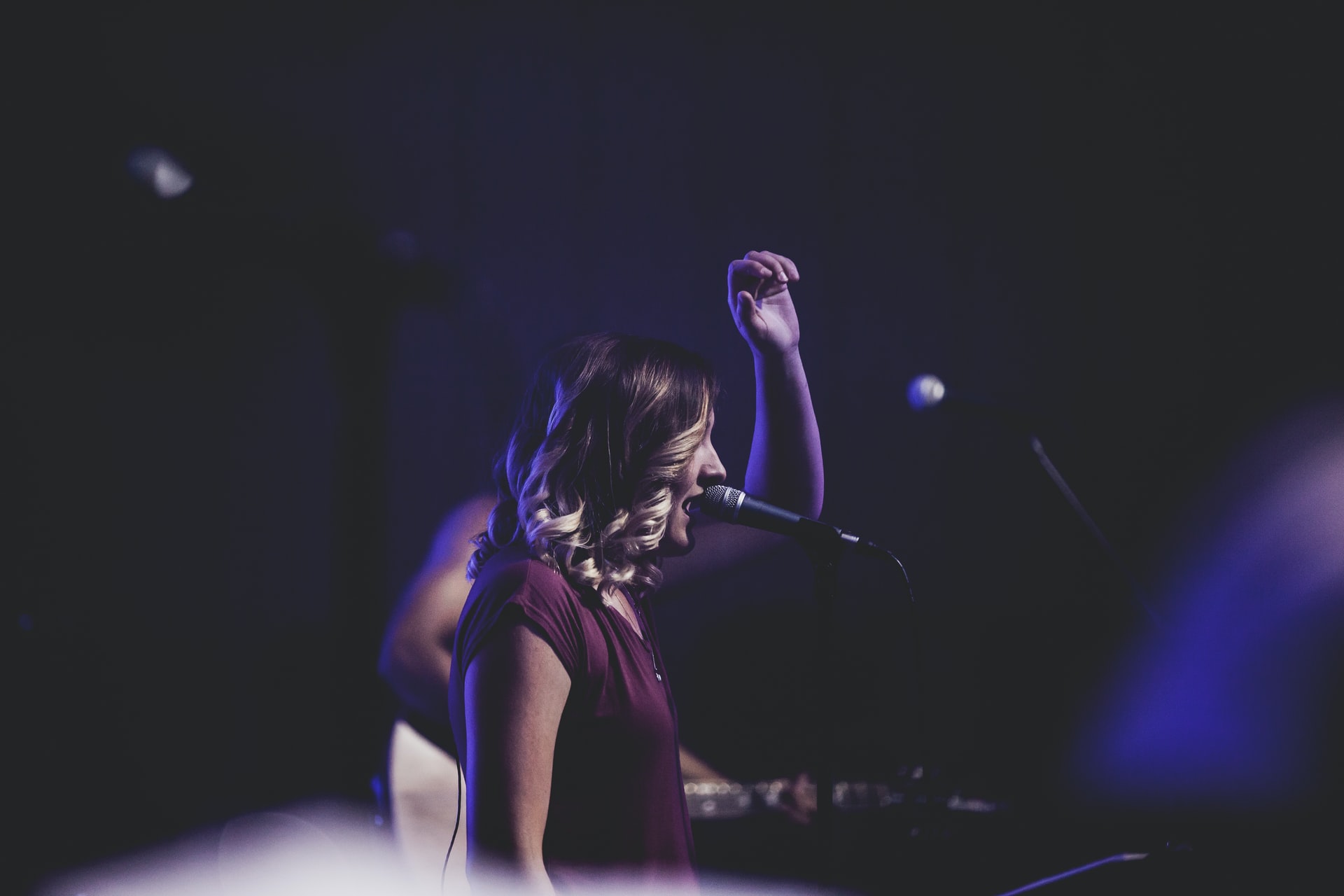 Ariel Vegosen is a conflict resolution expert, professional conversation facilitators, ropes course mentor, youth teacher, peace activist, media wizard, organic therapist, and globetrotter. He has travelled to more than 50 countries and is a prolific writer and speaker. Seeds of Peace, Code Pink Women for Peace, and An Olive on the Seder Plate, a political theatre play depicting Jewish people grappling with both the occupation of the West Bank and Gaza, are some of her most inspiring works. A progressive public relations firm representing the organic & Fair Trade farmer movements and other social justice causes, she is currently employed by Mintwood Media. Interfaith discussion programmes have been led by Ariel, who has planned and facilitated various programmes for inner-city as well as at kids, including a social justice programme for 15 youths in Uganda. Ariel’s hobbies include growing organic food, teaching ecological education to children, exploring the outdoors, and acting in many forms of theatre, including poetry and motion theatre. She also practises aerial dancing. Ending war and brutality and patriarchy are her main goals. It was at the Brandeis-Bardin Institute that Ariel got her bachelor’s degree and a diploma in experiential education.

There was a strong pushback from the demonstrators to Netanyahu’s declaration that a return to the pre-1967 borders would be “indefensible,” such as “Bulldozing Homes is Indefensible!” “Suppressing Dissent Is Totally Immoral!” Ariel yelled, “Occupying land is indefensible!” as he was led out of the building by security.

‘As a young Jewish person, it is crucial for me to rise up today to tell Netanyahu and the AIPAC that their words don’t reflect me,’ Ariel Vegosen, 30, in New York, said in an interview with the New York Times. “I will also not allow my faith to be misused as just a weapon, covering it up the theft of Palestinians’ homes as well as livelihoods. Discrimination is not really a Jewish ideal and it does not make Israel any safer, as I have learned in my Judaism. Israel’s annexation of Palestinian land is unjustifiable.