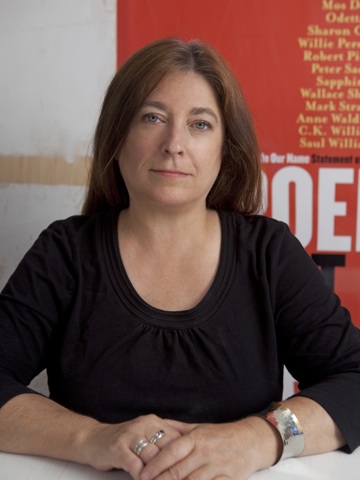 “Drive Out the Bush Regime” national director Debra Sweet heads up the team. For six months following the US invasion in Cambodia, Richard Nixon refuses to speak to the media. It was only to present medals for service & bravery to Young Americans who were “not out protesting” that he finally showed up well before White House press corps. I was 19 years old at the time. I informed them that he would be responsible for the deaths of millions of people of southeast Asia when he presented me with the medal. He became enraged and stormed out of the room, making headlines across the world.

Throughout the United States and around the world, anti-war sentiment had filtered into the Blue Room. Anyone who declares, “The Emperor has no clothes,” like Eartha Kitt or Debra Sweet or Cindy Sheehan, can inspire others to voice and act on what they know to be true. Millions of people throughout the world are ready and willing to act on the ideas that have been presented here.

Debra has been fighting for women’s reproductive rights and against U.S. military action in other nations for the past 40 years. Since the emergence of a Christian fundamentalist tyranny in America, she had studied and opposed it, and she has a strong belief in critical thinking and secular society.