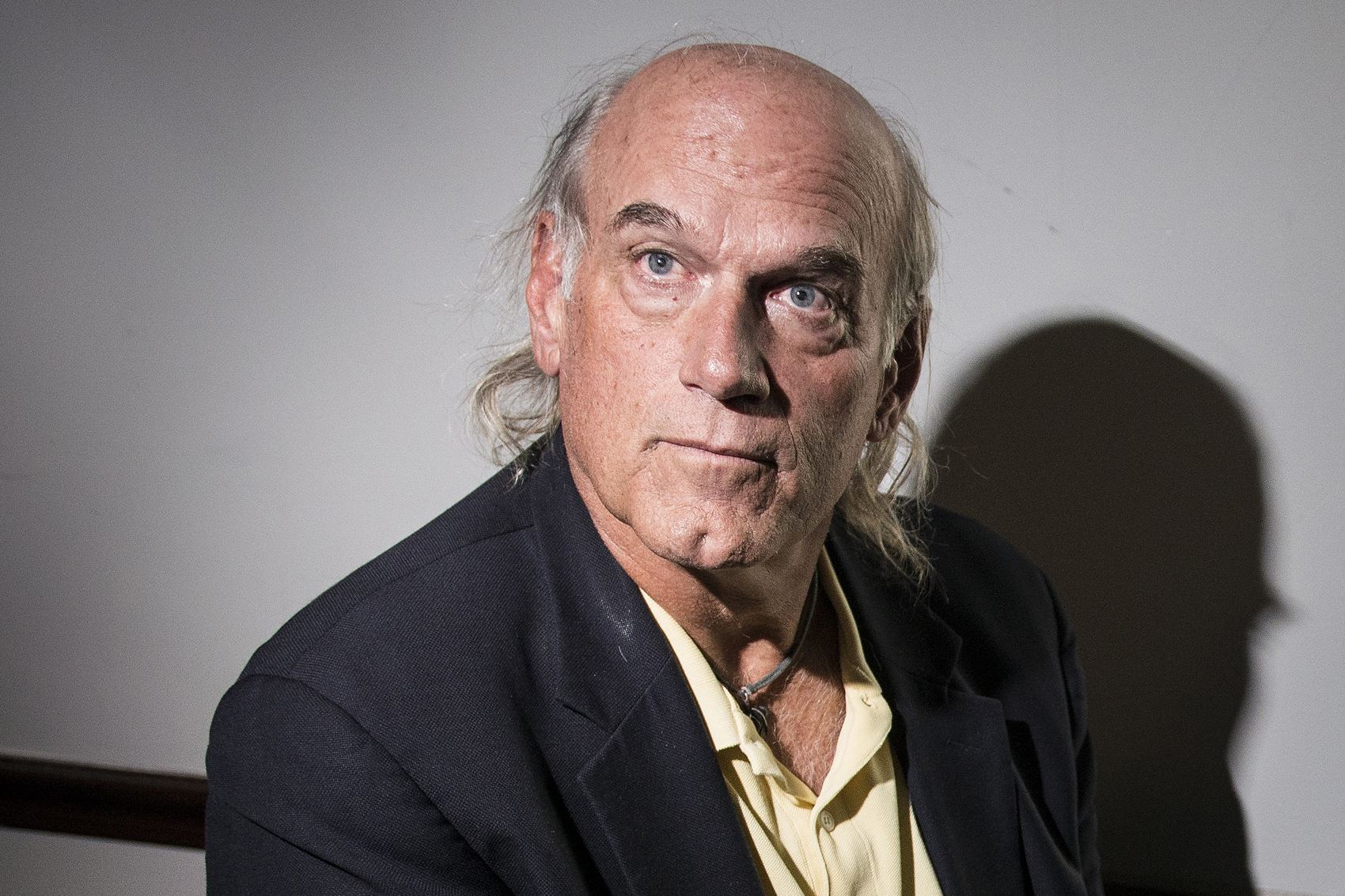 Author of Democrips and Rebloodicans

Since leaving office, Jesse Ventura has written four national blockbusters, including 63 documents that the government doesn’t would like you to read & American Conspiracies. Conspiracy Theory featuring Jesse Ventura is hosted by Ventura on truTV. He splits his time between Minneapolis, Minnesota, and Mexico City, Mexico.

For Democrats And Rebe, Jesse’s new book by the same name.

Corporations’ use of lobbyists, campaign contributions, & political action committees has been exposed in DemoCRIPS and ReBLOODlicans, an exposé of corporate influence over the American political system. DemoCRIPS and ReBLOODlicans reveal how companies, businesses, and politically-motivated affluent individuals have been able to manipulate elections, bribe elected representatives, even silence the average American voter through the use of the two major political parties.

Ventura promotes replacing the two-party system with the no system based on the ideas of our Founding Fathers, exposing the ineptitude & gang-like mentalities from both parties. This is the book to turn to as the next round of elections approaches if we want to make any changes to the way we elect our representatives.