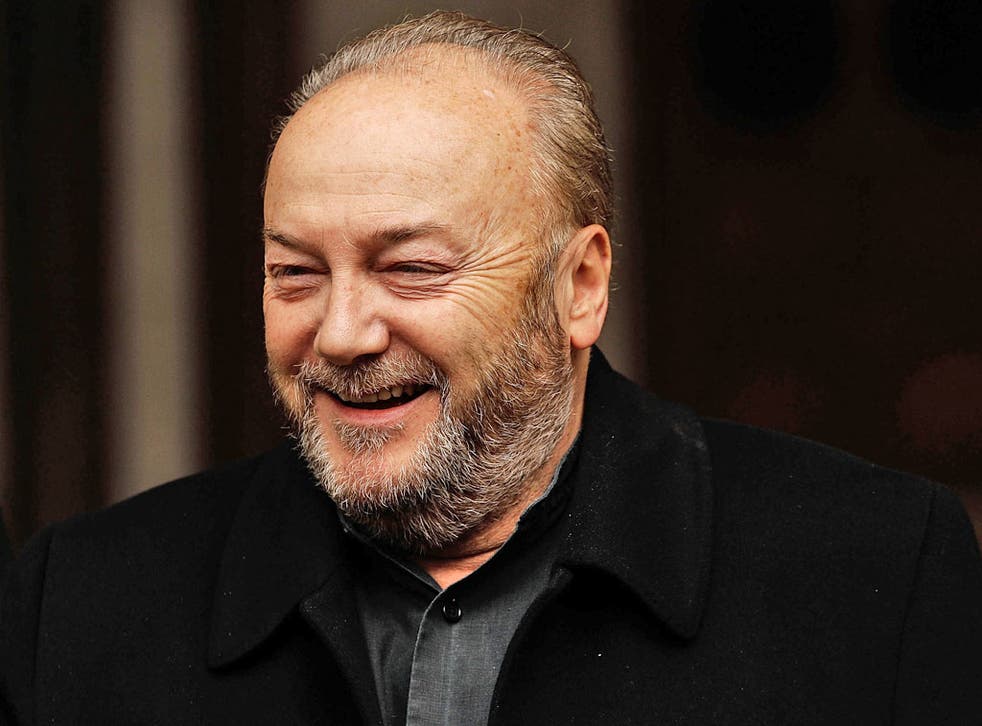 A previous broadcast of this programme took place on June 28th, 2007. It’s time to tune in!

Expelled from the Labour Party after making controversial statements against 2003 invasion of Iraq including “Iraq is fighting for all the Arabs,” he made several visits to Iraq and met with Saddam Hussein in 1994 and 2002. Is there any sign of the Arab army?”

A new socialist political group to the left of Labour, RESPECT The Unity Coalition, was formed in January 2004 by members of the Socialist Workers Party some of the most prominent members Association of Britain. In the general election of 2005, he was re-elected to Parliament as the party’s candidate.

Galloway’s book, Mr. Galloway Must go to Washington, landed him in the United States for a quick trip that included a stop in Washington, DC, where he shared his views on Iraq with Congress and the Senate.

Kelly Dougherty is a writer
Scroll to top