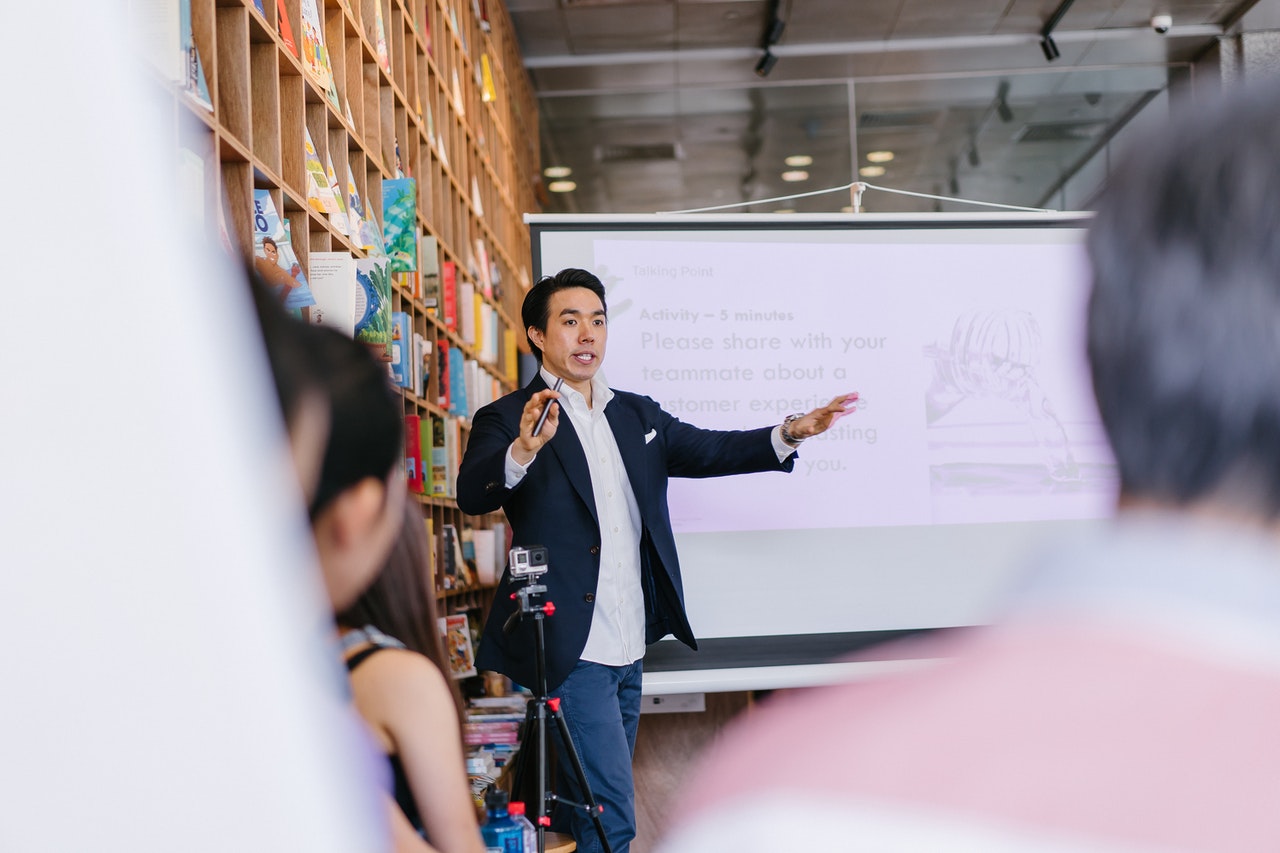 It’s no surprise that Texe Marrs, the author of three #1 Christian blockbusters, including Dark Secrets of the New Age, has also published 42 additional books for big publishers like Simon & Schuster, John Wiley/McGraw-Hill, Prentice Hall/Arco, Stein and Day and Dow Jones-Irwin. There have been numerous translations into other languages, including Turkish, Greek, Romanian, and the Nordic countries of Finland, Norway, & Sweden. The Christian Book Club, the Conservative Book Club, as well as the Computer and Electronics Book Club have all featured them as key selections.

When I was an assistant professor at the University of Texas in Austin, I taught American Defense Policy, Strategic Weapons Systems (SWS), and associated courses. In addition, he has served as an adjunct professor of international relations, politics, and psychology at two other institutions. In addition to receiving a Master’s degree from North Carolina State University, he is an alumnus of Park University in Kansas City, Missouri.

He served as a senior officer in the United States Air Force (USAF) for more than 30 years, where he was responsible for commanding communications and engineering groups. He’s a decorated veteran who served in Germany, Italy, and all throughout Asia, earning a Vietnam Service Medal as well as the Presidential Unit Citation. While stationed at Korat Air Base in Thailand, he was named Airman of the Year.

The investigative exposé Die, America, Die!—The Illuminati Plan to Murder America, Confiscate It’s own Wealth, & Make Red China Leader of the New World Order, as well as the #1 national bestseller Rothschild’s Choice—Barack Obama and the Hidden Cabal Behind the Plot to Kill America, were both produced by Texe Marrs in addition to his many books. He also produced over 30 bestselling video documentaries. Every month, more than 100,000 subscribers get Texe Marrs’ newsletter. Power of Prophecy, his radio show, is broadcast on shortwave radio and the internet in countries throughout the world.

BridgeAnne D’Avignon was just 12 years old when she discovered that 42 of the 43 Presidents of the United States are related to one common ancestor: King John of England. His signature on the Magna Carta of 1215, that limited the monarch’s authority and paved the way for the establishment of the British Parliament, has made King John a household name. In the Robin Hood legends, John is depicted as a villain.

BridgeAnne’s family tree reveals this link. Her 80-year-old grandfather, who’s been researching for over 60 years, helped much during her months of investigation.

Starting with George Washington’s ancestors, D’Avignon followed both of the men and women lineages to establish the link.

Genealogists are now only able to connect 22 families for presidents prior to d’Avignon’s finding since they were only interested in male lineages. Former President Martin Van Buren, a Dutchman, is the only former head of state who had no connection to King John.

As a bonus, BridgeAnne learned that she shares an 18th cousin with Barack Obama. In fact, she even wrote a letter to her newly discovered relative to tell him about her findings.