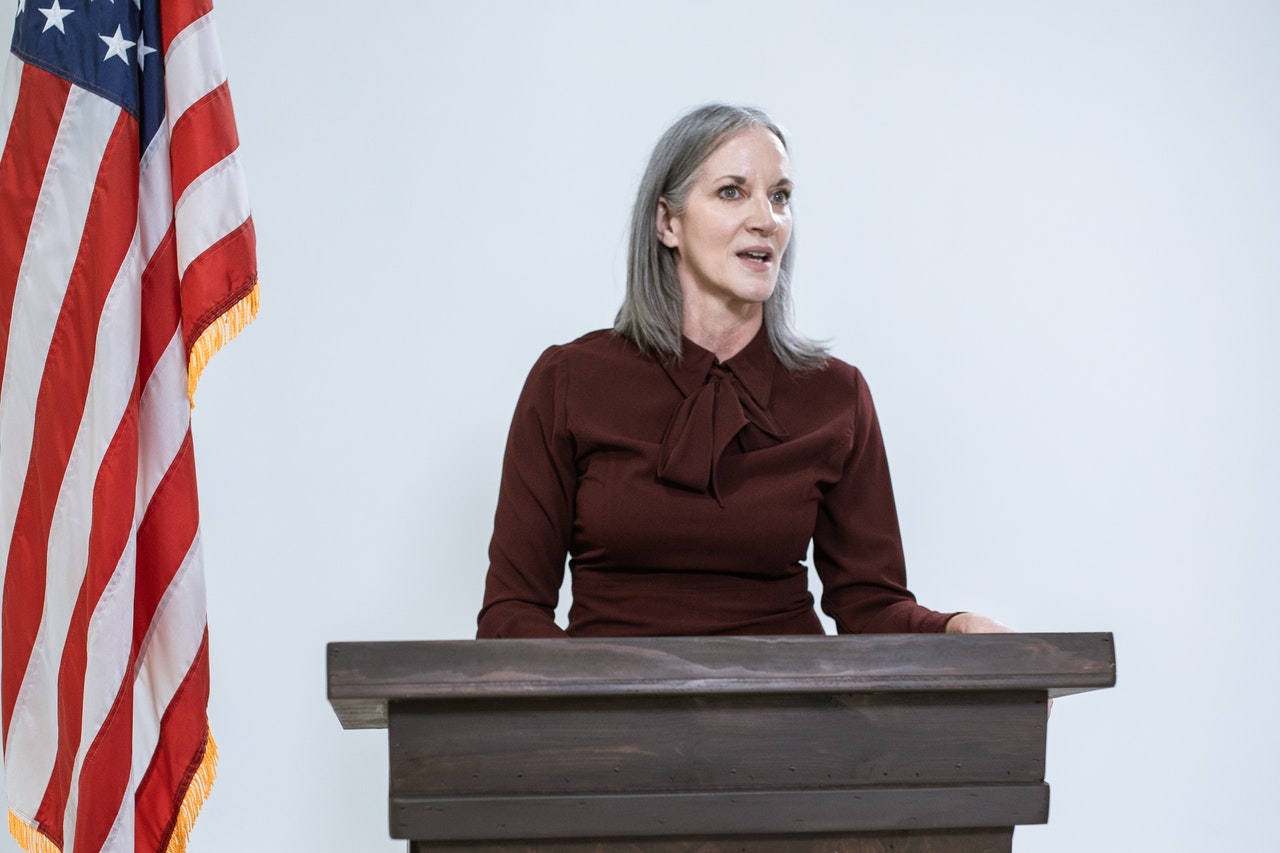 During Truth, Lies & Torture: Stories from Iraq, students at the University of Cincinnati were given the opportunity of hearing first-hand stories of abuses perpetrated by U.S. forces in Iraq. Tangeman University Center’s Great Hall was the site of the event on the 24th of January.

Iraqi-American Fedaa Jasim, Iraq War veteran Aidan Delgado, and national coordinator for Vietnam Veterans Against by the War (VVAW) Marty Webster spoke out against the Iraq war, sharing experiences of torture and their thoughts on the present situation in Iraq.

Aidan Delgado, a conscientious objector who was honourably dismissed from the U.S. Army, talked about his time in Iraq as a soldier.

Delgado admitted that the fighting had “corrupted” him and his fellow soldiers.

A group of detainees demonstrated against the conditions of their confinement centres by chanting and holding placards. Three convicts were killed instantly when the officers opened fire using rubber bullets, Delgado added.

They were living in squalor and filth in sub-zero temperatures, with no clothing or blankets to keep them warm. Delgado claimed that the food supplied to the sick and dying inmates was “decaying food infested with maggots.”

It was Delgado’s opinion that “if only Americans saw this, they never would tolerate this.”

In order to convey his message, Delgado projected images ranging from single limbs through a sergeant holding a skull.

Delgado recalled, “I felt the fighting energy leak out of me.” When I first met her, I was struck by how similar we were.

It wasn’t just abuse that Delgado focused on.

For example, “there are several things to celebrate of,” Delgado said. “We provided Iraqis with food and supplies, and there were charitable acts among the units.”

Webster, Jasim, and Delgado believe the condition in Iraq is being understated.