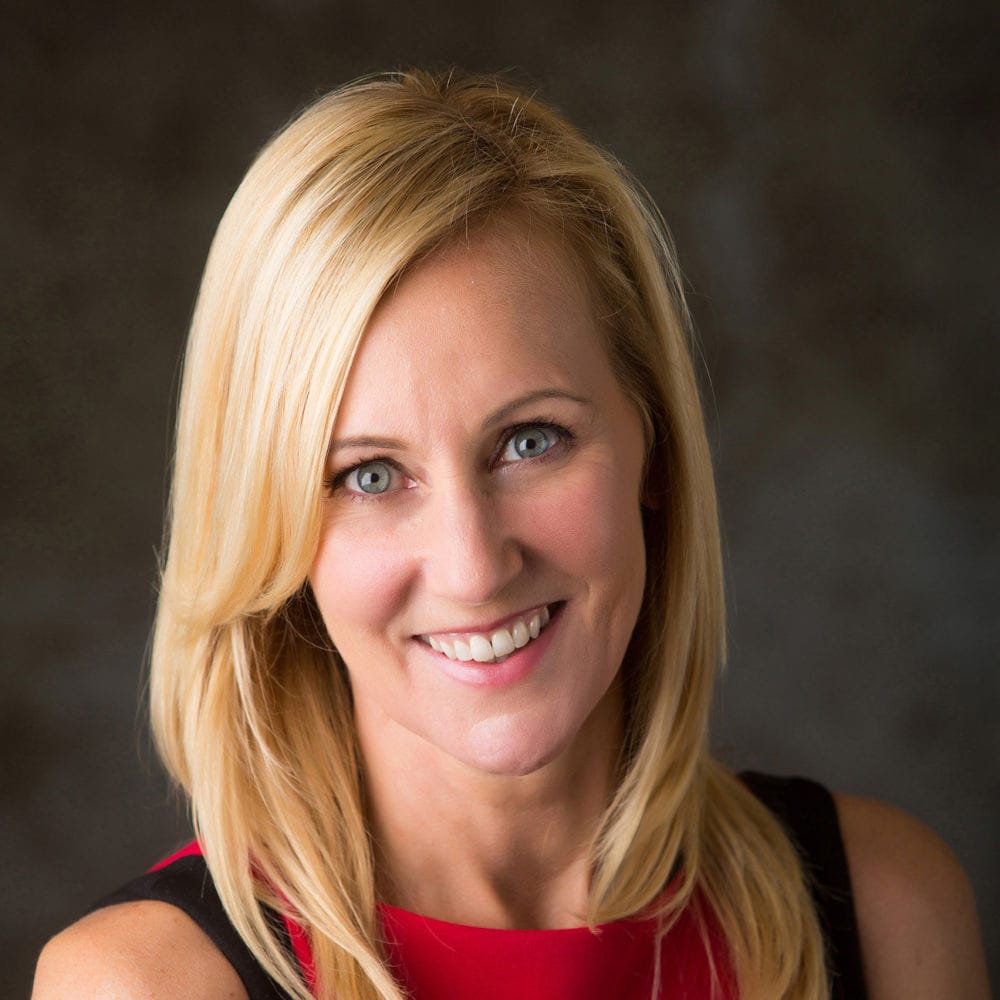 Betsy Myers is the COO of a Obama for America campaign as well as the Chair of the Women for Obama organisation.. Harvard’s Center for Public Governance was headed by Myers, who served as its executive director. She had previously served as the Kennedy School’s Director of Alumni Initiatives & External Relations before that position was created.

As just a senior official inside the Clinton administration, Myers also played an important role. Two years were spent as Associate Deputy Administrator for Entrepreneurial Development at the Small Business Administration (SBA), where she was in charge of the agency’s management and distance learning programmes as well as its technical assistance.

President Clinton’s Welfare to Work Initiative, she was also in charge of implementing SBA requirements across the country. Myers served as The deputy Assistant to the President & Director of Women’s Initiatives in the White House from 1995 to 1997, launching and directing the very first White House Office for Women’s Initiatives and Outreach. As Director of the Office of Women’s Business Ownership in Washington, D.C. (again with the SBA) in the early 1990s, she was an advocate for the 7.8 million women business owners who were represented by the office. She holds a degree from the Kennedy School of Government (MPA 2000).