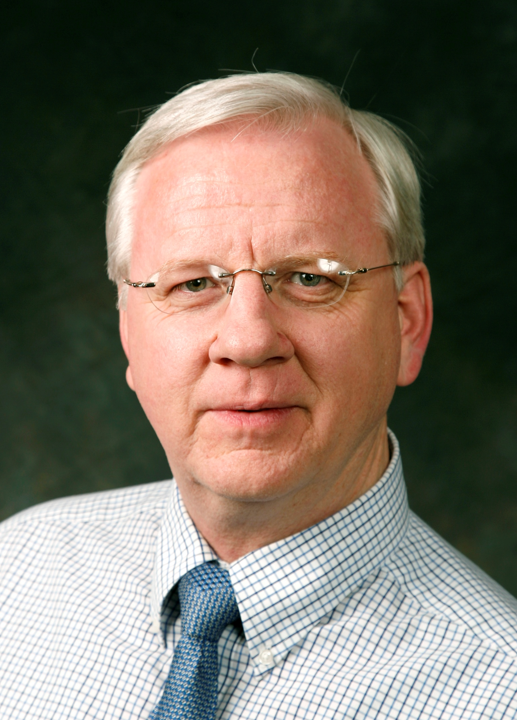 Physicist Steven Earl Jones is from United States. Jones’ work in muon-catalyzed fusion was his primary focus for the majority of his professional life. His work just on collapse of the World Trade Center was controversial, and as a result, he was placed in paid administrative leave at Brigham Young University in the fall of 2006. He announced his resignation on October 20th, 2006, via a press release at the time. On September 11, 2001, he says, the World Trade Center were demolished via remote control.

At a BYU session on September 22, 2005, Jones spoke about the World Trade Center towers & World Trade Center 7’s collapse. For example, Jones noted that the collapses occurred at a pace and symmetry that defied the conventional theory of collapse, while also providing evidence for explosive demolition based on reports on molten metal in debris. To investigate the orchestrated demolition idea, he urged more scientific research and the availability of all relevant government data. Within a few days of the session, Jones posted an article titled “Why Would the WTC Buildings Collapse?” to the Physics Department’s website

The content of Jones’ work, as well as its claim to scientific rigour, have sparked debate. When Jones first made his ideas public, the BYU College of Physical and Mathematical Sciences as well as the structural engineering department published comments distancing themselves from his work. Moreover, they voiced reservations about whether Jones’ “hypotheses and interpretations of evidence” had been “submitted in relevant scientific venues that might ensure rigorous scientific peer review.”

Project Suppressed, which tracks media censorship, lists Jones’ 9/11 investigation as one of the most heavily censored stories of 2007.

The American Association for University Professors and also the Foundation of Individual Right to Education blasted the decision to put Jones on paid leave. In the past, both organisations have criticised BYU’s academic freedom record. [31] Despite the fact that he “welcomed the review” and thought it would “urge readers to read his article for themselves,” Jones decided to retire on January 1, 2007, and the review was abandoned.

Numerous interviews and public appearances have been conducted with Jones by well-respected news organisations. [Jones, although urging care in making conclusions, has expressed great certainty about the World Trade Center’s destruction and rogue government agents’ involvement in it.] The neoconservatives inside the White House, he claimed in an interview, had “puppeteered” the attacks to legitimise the occupation on oil-rich Arab countries, raise military expenditures, and enlarge Israel. When reporting on 9/11 conspiracy theories, his name is frequently referenced.

A letter titled “Fourteen Points of Agreement in Official Government Reports just on World Trade Center Destruction” was published inside The Open Civil Engineering Journal in April 2008 by Jones and four other authors who questioned the NIST findings.