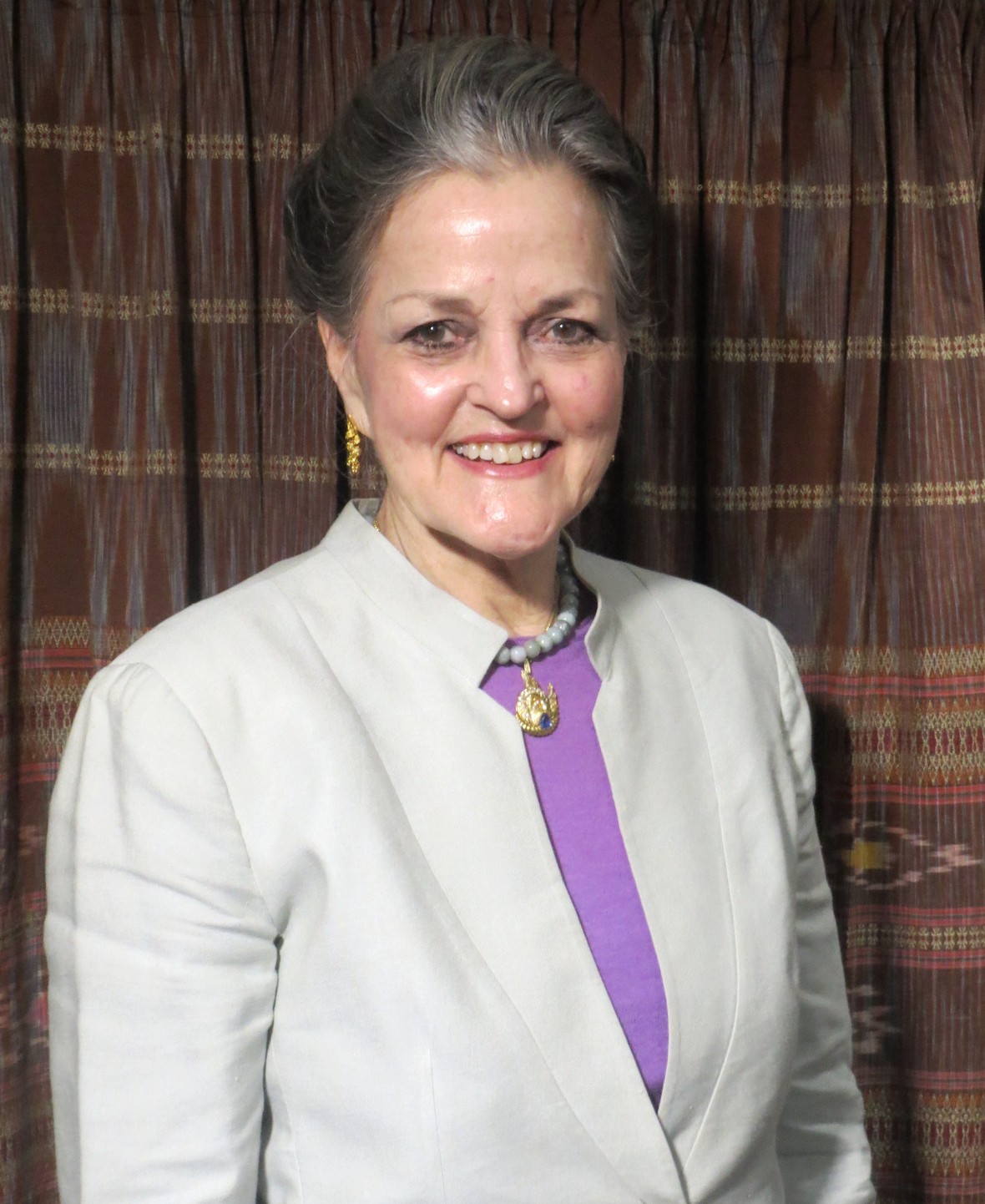 Moret is an independent scientist and expert in the field of depleted uranium.

The International Criminal Tribunal in Afghanistan in Tokyo in 2003 heard testimony from Leuren Moret, an expert witness. She’s a radiation & public health expert who works for herself as a freelancer and consults across the world. On the World Committee of Radiation Risk’s organisational committee are members of the European Parliament’s Radiation Committee, the European Committee of Radiation Risk, as well as other independent radiation specialists.

Depleted uranium was the subject of a scientific study she produced for a United Nations subcommittee probing the illegality of DUMs. As a former Manhattan Project scientist & retired insider at the Livermore Lab, she received radiation training from Marion Fulk, an expert on radioactive rainout and fallout.

Leuren Moret has studied the effects of air testing, nuclear power plants, & depleted uranium just on health of the environment and worldwide public health. As a result of her efforts, the state of Louisiana (in the United States) passed the first state depleted uranium testing bill, and more than 57 similar bills have been introduced in other states. She also helped collect & measure radiation through 6000 baby teeth from children living near nuclear power plants. The articles she authored about DU were translated to Indian languages in order to spread the word about the university. The Russian government requested a translation of her piece “Depleted Uranium: The Trojan Horse of Nuclear War” from the June 2004 issue of the WORLD AFFAIRS JOURNAL for dissemination across the Russian government.

As part of US Congressman McDermott’s 2005 depleted uranium bill HR 2410, the very first DU measure to pass the US Congress in October 2006, the LONE STAR ICONOCLAST, President Bush’s hometown newspaper, featured her for a series of interviews on “What is depleted uranium?” DU Will Travel” was the title of the newspaper’s second issue, which came out on March 1, 2006. Seven Canadian sister cities adopted a Space Preservation Treaty Resolution, which, along with a Berkeley resolution from 2003 banning weapons in space, influenced Canadian Prime Minister Paul Martin to renounce his secret agreement to President Bush to allow NMD in Canada in February of that year. On the a Vancouver radio station on April 2005, she highlighted her research on the disengagement of pension funds united States weapons makers. The interview aided in the inclusion of divestiture of $4.6 billion (in 251 U.S. weapons firms) in the May 2005 election platform in British Columbia. An environmental commissioner in the city of Berkeley and a depleted uranium specialist who testified in the documentary films BEYOND TREASON, BAGHDAD RAP, & BLOWIN’ IN THE WIND are just few of Leuren Moret’s notable accomplishments.

Tun Dr. Mahathir, Malaysia’s former Prime Minister, requested her to appear there at International War Crimes Tribunal at Kuala Lumpur in February 2007. A doctor, he is first world leader to officially acknowledge that depleted uranium pollution in the atmosphere is the most critical issue facing our planet today. His official Diplomatic Representative went on a speaking tour of Southeast Asia, warning of the contamination in Iraq and Afghanistan, now synchronised with both the monsoon cycle for maximum dispersion of radioactive materials on India, Central Asia, the Middle East, and SE Asia as a result of US bombing strikes in Iraq and Afghanistan. The following year, she made a brief visit to Hawaii before returning to the US, where she helped local residents form a citizen-led Geiger counter movement to monitor the state’s depleted uranium-contaminated bombing and gunnery ranges. Since then, there has been a worldwide movement to ban the possession of Geiger counters and other air monitoring equipment by civilians, and the New York City Police Commissioner is pushing for legislation to that effect. As a result of what happened on September 11, 2001, New York City has still been polluted with radioactivity. The Uranium Mining issue, that is currently in crisis mode due to a slew of new projects set to pollute the planet’s air, water, land, and food, is one of her current focus areas.