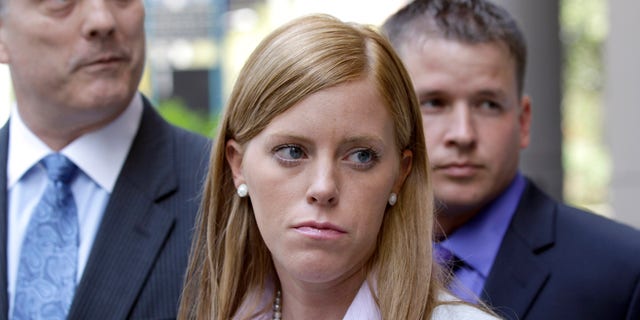 The Jamie Leigh Foundation was established by Jamie Leigh Jones, who has accused Halliburton/KBR of drugging and raping her in July 2005 when she was working in Iraq at Camp War Eagle.

As a 19-year-old administrative assistant in Houston, Jamie Leigh Jones began her career with KBR. She was sent to Iraq about a year later. At the Baghdad Green Zone, Jamie claims to have been drugged and raped by a large number of employees, all of whom remain anonymous. After the event, she claims she was kept to the a shipping container only with a bed & denied food, water, & medical forensics by armed guards on orders from her employer KBR.

No criminal charges have been filed against the accused attackers. Contractors in Iraq are not subject to the laws of the United States or Iraq. A legal case has been launched by Jones against KBR and its former parent company, Halliburton. She claims that her employment contract mandates private arbitration, and she has requested it. An arbitrator appointed by the corporation would decide the matter in private arbitration, without the presence of a judge or jury.

With her Jamie Leigh Foundation, she constantly seeks justice, educate, enlighten, and provide assistance to other victims.

Jamie Leigh Foundation is a non-profit dedicated to supporting US nationals and legal residents who really are victims of sexual harassment, sexual assault and rape when working overseas with federal contractors, corporations, and government agencies. ” Companies and contractors in other countries should be held responsible for providing safe living and working conditions free from sexual harassment, as well as for limiting the possibility for abuse. When US citizens commit crimes while working abroad, we believe that they deserve to face the consequences of their actions. To help victims, the Jamie Leigh foundation would offer advocacy, information and referrals as well as emotional and material support. It is our goal to eliminate sexual harassment and abuse for all people, regardless of gender, so that they can work without fear or worry.