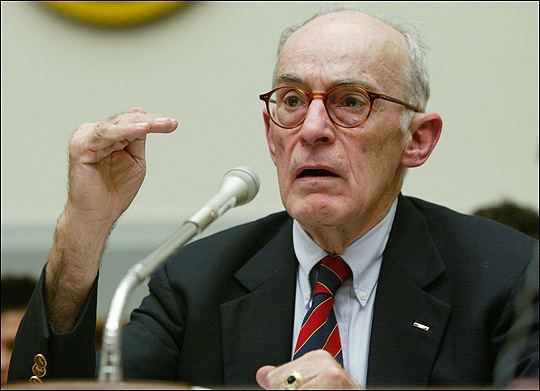 As a Soviet Union expert, General Odom gained national notoriety. When working as a military liaison at Potsdam, Germany early during his military career, he got the opportunity to witness Soviet military activity firsthand. During his time at the US embassy in Moscow inside the early 1970s, he toured all of the Soviet Union’s states, and afterwards taught Russian history in West Point, New York.

As soon as he returned to the United States, he went back to teaching Soviet politics at West Point. Odom emphasised the need of military leaders’ education on a regular basis.

Zbigniew Brzezinski’s (Carter’s) conservative national security adviser selected him as his military assistant in 1977. SALT nuclear weapons talks, Soviet invasion of Afghanistan, Iranian hostage crisis, presidential instructions on Persian Gulf situation, terrorism and hijackings, and executive action on telecommunications policy were among the most important topics he dealt with during this time.

Odom served as the Army’s Assistant Chief of Staff for Intelligence from November 2, 1981, until May 12, 1985. President Ronald Reagan appointed him to lead of National Security Agency, a country’s top spy agency, from 1985 until 1988.

Military affairs, intelligence, and foreign relations are all specialties of General Odom’s. He also teaches Russian politics and U.S. national security policies as an assistant professor at Yale and Georgetown Universities.

Since 2005, he has advocated for an immediate removal from Iraq, labelling the War in iraq the largest strategic disaster in U.S. foreign policy history. “This wouldn’t have occured on my watch” when referring to the National Security Agency’s (NSA) warrantless monitoring of international calls.