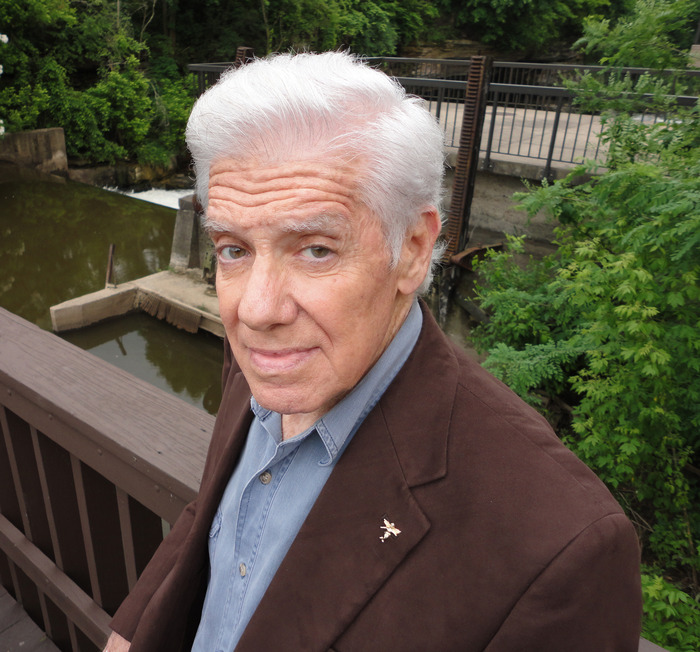 In addition to a Ph . d on environmental engineering at Johns Hopkins University, Les Roberts holds a B.S. in physics from Tulane University and an M.S. in public health at Tulane University. At the Center of Disease Control and Prevention, he worked for four years as a postdoctoral researcher in epidemiology after completing his PhD.

For such World Health Organization during the Rwandan civil war in 1994, Roberts served as an epidemiologist. Between 2000 and 2003 he was the International Rescue Committee’s Director of Medical Affairs. The Columbia University Program in Forced Migration & Health has hired him as an Associate Professor. The majority of Dr. Roberts’ surveys, which have taken place in 17 different nations, have focused on war-related death rates.

There is a picture of the actual corpse count survey that Dr. Roberts and his research team did in Baghdad in the backdrop.